I’m a particularly positive person. When it’s raining, the coats and wellies go on and we are out the door. When I’m injured, its an opportunity to try something new and give the injury a rest. When I get bad news, I take a very logical approach, I decide what the next move will be and I work on a plan to make things better.

Lately, there has been lots to manage. Work is busy, the kids are engaged in the 73 different activities I tried not to sign them up for and I am spending the majority of my time eating in the car and wiping the crumbs off my face before I post to instagram. The overriding instinct is to keep repeating, ‘you’ve got this’, or ‘just do that one thing and then you can sit down’ and that worked right up until Wednesday. Then we left the house one pair of shoes short; 4 bodies in the car, 3 pairs of shoes. Thats ok, just turn around head home, we might be 5 minutes late, but thats ok…(breathe……..). I get back home to start the dinner and realise someone has eaten the last of the mixed beans ( a staple in our house now that I’ve had to reduce my meat intake) and finally, the most horrific of insults to my core being, I ran out of coffee.

To be truthful, these things are so very insignificant, I know I shouldn’t even mention them. I know that these utterly first world problems should be so low on my radar that I’m not spending the time to write about them, but I did something I haven’t done in an age…I cried in the kitchen (yes, yes, because I ran out of coffee….I know).  To be fair, I am dealing with the small issue of waiting and wondering when I will receive my kidney transplant, so I think that small matter may have had something to do with the torrent that followed. You see, even though they have said “Yes”, even though they have told me that everything is going well, until it happens, I really can’t get excited about it because the fear of disappointment is weighing heavier than the possibility of getting the surgery.

Waiting is a word I have come to dread. It seems to be the most used word in my vocabulary at the moment despite my disdain at hearing it. I can wait for a holiday – the joyful expectation of sun warming me to the bone, sandy feet at the end of a long day, sitting on the balcony once the kids are asleep and enjoying a glass of white wine. I can wait for the wages to hit my bank account- bills to pay, schoolbooks to buy, those wedge sandals in BT’s. Waiting to leave my children for a week of a hospital stay, waiting to face into a day long surgery, waiting for the weeks of recovery that come after that surgery – I don’t even mind waiting for that. But what if I told you it mightn’t happen. What if I told you your holiday might be cancelled because of an airport strike or that your wages might not come because of a clerical error. How about you organise childcare, holidays, dog minders and everything else and then I tell you the surgery might not go ahead after all. Its the might/might not that I hold a grudge against.

I often forget. I’m at the beach with the dogs or I’m online with clients or I’m out with the horses and for a little while, I’m not waiting. Sometimes, even when I’m thinking about my surgery, I’m not waiting. But for some reason, this week, I have been in a constant state of fight or flight, waiting for the next bit of news, waiting to be told “No, its not going ahead”, or scarier still, waiting to be told it is. So in actual fact, running out of coffee is the least of my worries, but it really is something I could have done without.

So, on this particular Wednesday, the kids went to camp, I gave up on making the dinner and I left the house with my runners and the two dogs. I drove for 10 minutes and landed at Inchydoney. It wasn’t particularly sunny so the beach wasn’t crowded by the summertime masses. I hit the dunes with a ferocity that burned itself out in about 7 minutes (kidney disease will do that to you). I was disheveled and windswept but my session had been almost meditative.

My mantra was repeated in different forms, but all the same. Suddenly, rather than trying to convince myself that I was ok and coping, I actually was.  I took a few minutes on the sand before going back to the car, stopped on the way home and picked up my coffee. When I got home, I went to put it into the cupboard and a full packet of fresh coffee beans fell out on top of the counter. ….”still breathing, that really freaking hurts, but still breathing”. 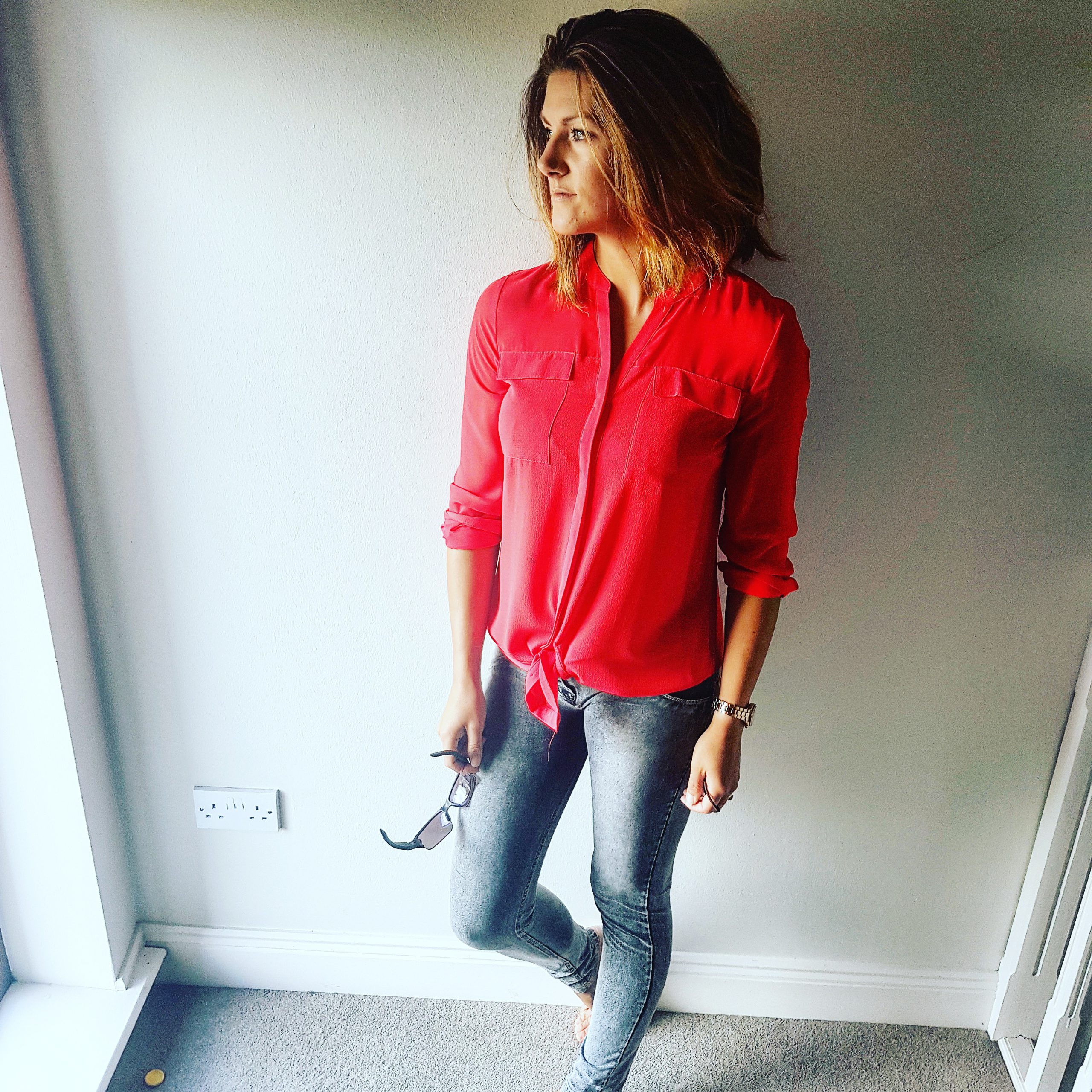 The dinner was made – I made an enormous tray of a delicious vegetarian bake and for a little sunshine, I made pineapple carpaccio with vanilla salt. I had an early night and laid out my clothes for the next morning and my trip to the hospital. I wore red and I wore heels – a girls secret weapon to feeling great – colour and height! And it worked! So now, I’m sharing my comfort food recipe with you on the off chance you have a day like mine where you need the comfort food and the little bit of sunshine on your plate. 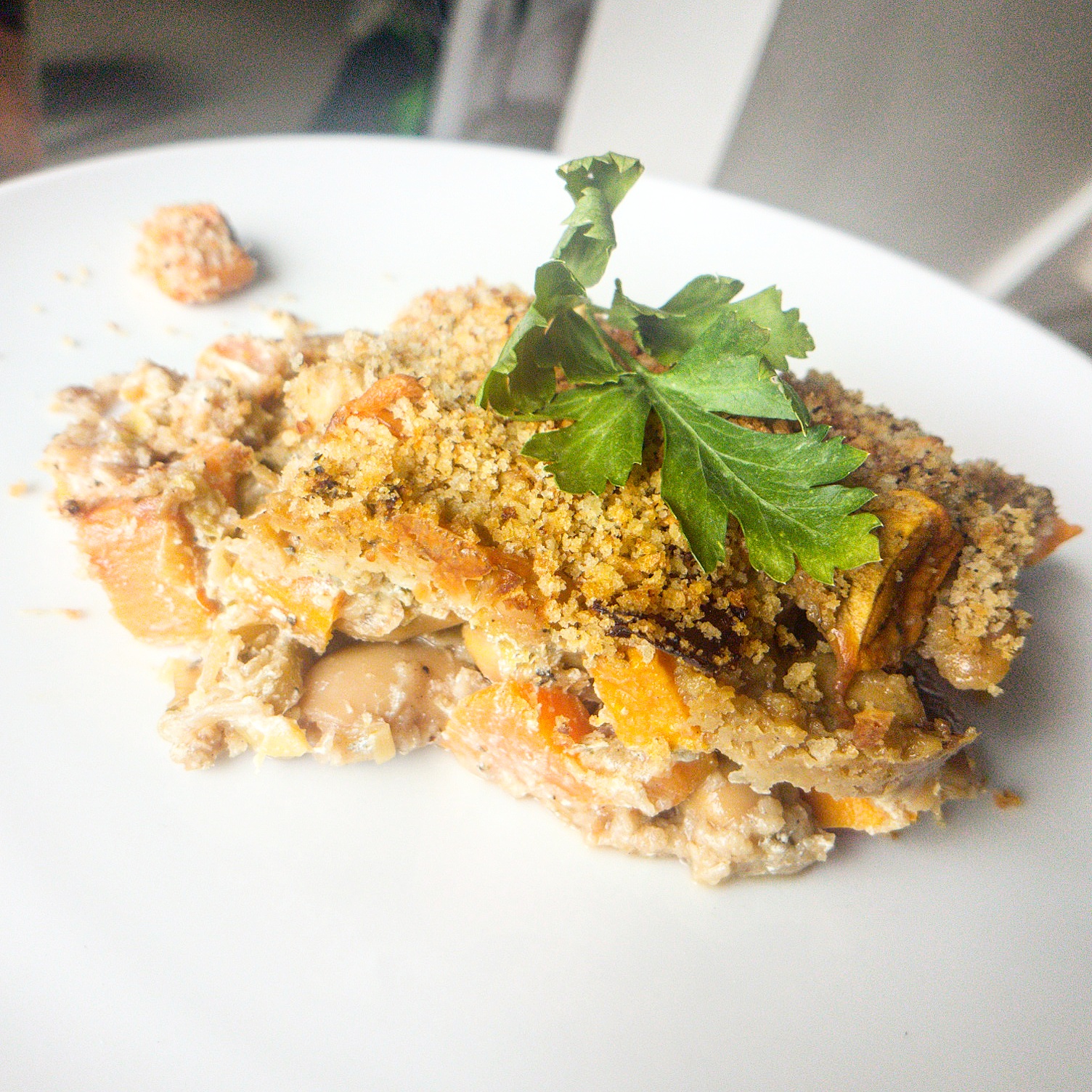 previous
For The Love of Breakfast...
next
Kidney Transplant and Setting Goals 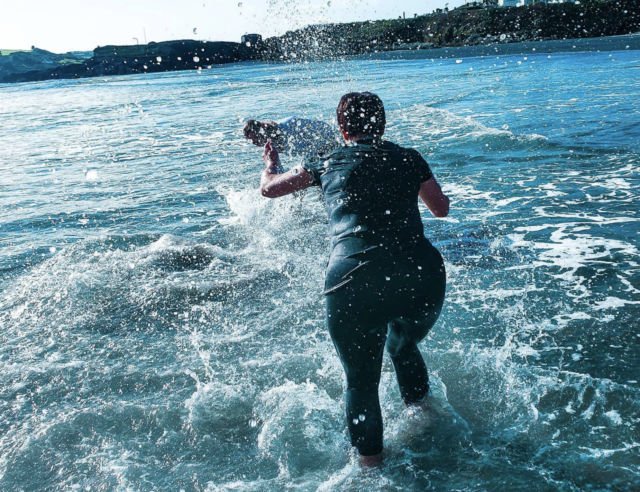 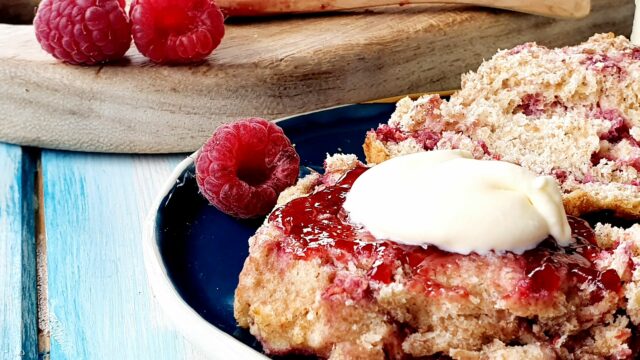 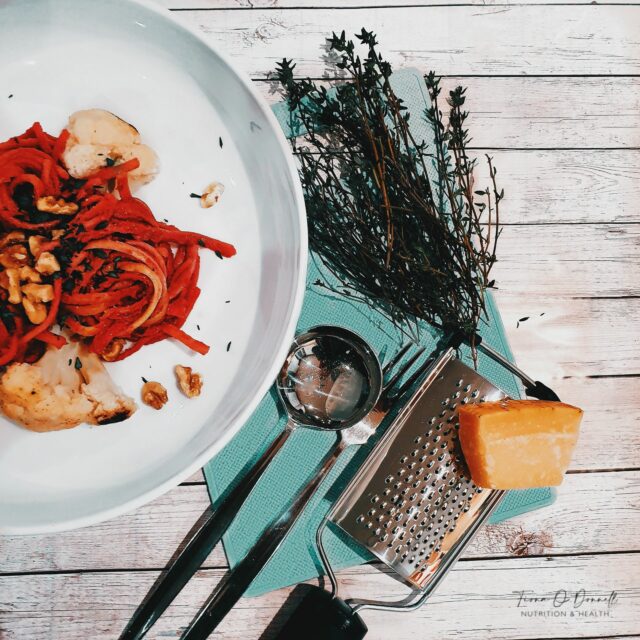