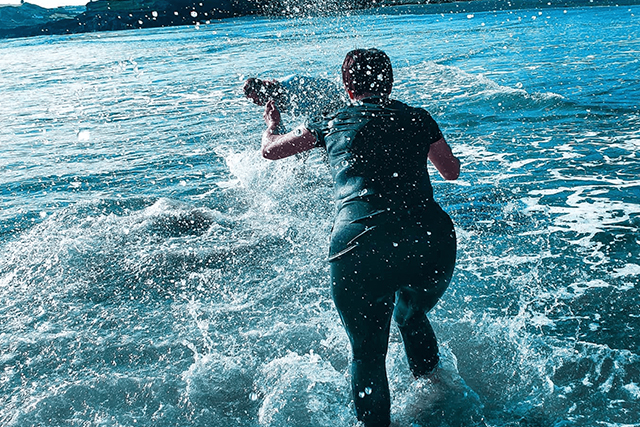 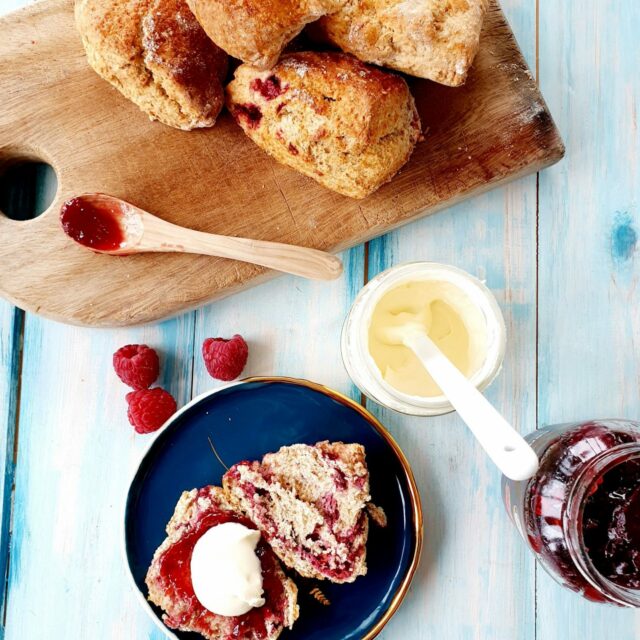 Which Yoghurt Is Best?

Copyright by BoldThemes. All rights reserved.